Can Whiplash Hurt Your Shoulder?

Published on 1 August 2008 under Whiplash 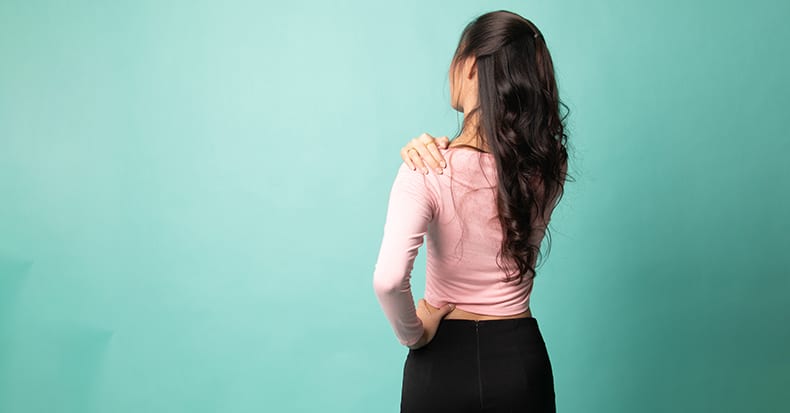 Shoulder pain following an automobile collision is probably more common than you think. Whiplash injuries, especially serious ones, are notorious for causing pain and disability beyond the neck. Whiplash is considered a full-body disorder and symptoms can range from pain to dizziness, headache, and fatigue. Depending on the type of collision and what type of restraints were in use in the vehicle, other body parts may be injured as well. One study (Abbassian A, Giddins GE. Subacromial Impingement in patients with whiplash injury to the cervical spine. J Orthopedic Surgery 2008;3:25.) looked at shoulder complaints in individuals who had suffered a whiplash type of trauma. Out of 220 patients with whiplash, 26% had shoulder symptoms and 5% had what is known as an impingement syndrome.

An impingement syndrome can occur during a frontal impact when the seatbelt meets the body with a force nearly equal to the body’s forward momentum. Such force can fracture the cartilage in the shoulder and/or sprain the surrounding ligaments. The pointy top of the shoulder is the acromium and some impingements (binding and compression) can affect the tendons of the rotator cuff or other soft tissues just under this bone. Sometimes a bursa (a fluid-filled sac) can swell during the night causing pain.

Because most patients with whiplash who have shoulder pain are thought to have referred pain from the neck, an impingement syndrome may be overlooked during an examination. This can delay treatment, resulting in prolonged disability, pain, and chronicity.

In some cases, an MRI or other diagnostic tests may be needed to fully diagnose the problem. Sometimes the labrum, the cartilage surrounding the bone, can break away causing significant pain. There may be inflammation surrounding the different tendons as they are caught between the shoulder bone and the nearby soft tissues. The good news is that most shoulder injuries can be conservatively treated and rarely require surgery.

Chiropractors are trained to differentiate between neck and shoulder problems and provide specific treatments to each area. Sometimes, an adjustment may be needed to align the shoulder joint or neck. In other cases, the shoulder can be helped by specific exercises for the rotator cuff muscles. The important part of this issue is first getting the problem properly diagnosed. If you don’t know what is causing the pain, it is nearly impossible to have a specific, effective solution.