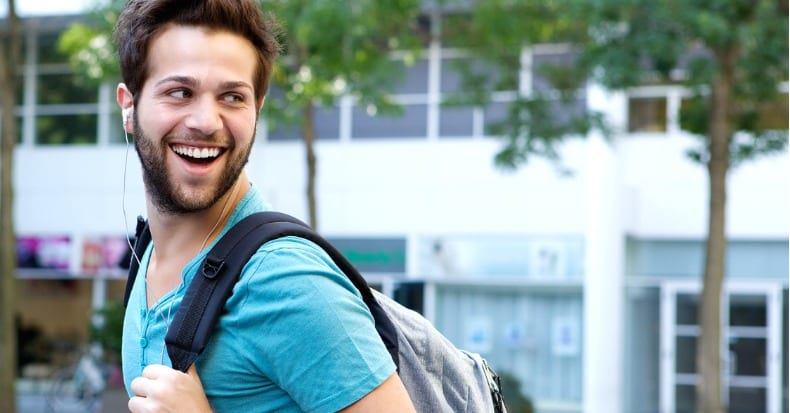 We previously discussed how walking backward can strengthen the low back extensor muscles, which can aid in both the treatment and prevention of back pain. According to a study published in the January 2019 issue of the journal Cognition, walking backward (or even watching a video simulating backward motion) may also improve one’s memory.

The study involved 114 people who participated in experiments focused on recalling images, word lists, and even details from a crime scene. Before the recall stage of each experiment, participants were instructed to walk forward, backward, sit still, watch a video that simulated forward or backward motion, or imagine walking forward or backward.

The results revealed that participants performed better in nearly every instance when they either physically walked backward, watched a video that simulated walking backward, or simply imagined doing so. Further analysis revealed that this memory boost lasted an average of ten minutes. While it’s unclear how walking backward benefits memory, psychologist Dr. Daniel Schacter of Harvard University hypothesizes that people may associate backward movement with the past, which may trigger a memory response.

When a crime has occurred, detectives will perform a cognitive interview with witnesses that involves walking them through the crime. Including a backward walking component to the process may allow witnesses to recall more details about the event, which may help solve the case.

Future studies will aim to uncover why this technique improves memory recall and if motion-based memory aids such as this can be applied to patients with cognitive impairments, either from dementia or brain injury.