Neck Posture BEFORE a Car Wreck – Is It Important?

Published on 24 February 2019 under Whiplash 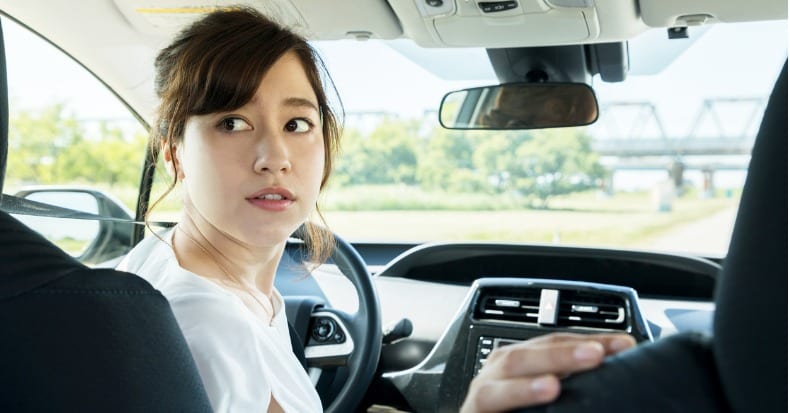 Abnormal postures of the neck—straight and reversed (kyphotic) curves, for example—are commonly encountered after an individual has experienced a motor vehicle collision (MVC). Many studies discuss the mechanism of injury during a rear-impact MVC that result in a straight or kyphotic curve, but few have considered the importance of this abnormal posture being present BEFORE the MVC and the role that plays regarding the degree of the resulting injury.

A group of researchers looked at this very issue and compared what happens to the cervical spine that is “normal” (lordotic) vs. straight vs. reversed (kyphotic) in a classic rear-end MVC. When the neck flexes or bends forward, the facet joints in the cervical vertebrae open up and the facet capsules and associated ligaments stretch or elongate. To determine what degree of injury would arise among the three postures, researchers measured the amount of stretch/elongation in these ligaments using a validated mathematical model of the human head-neck complex. With a normal lordotic posture, the greatest load during the simulated rear-end collision occurred high in the neck at C2-3, in the back part of the cervical spine, and from C3-4 to C6-7, on the sides of the cervical spine.

Most importantly, as the normal lordotic curve reduced to a straight and then further into a kyphotic or reversed curve, the researchers observed increases in the elongation magnitudes in the facet joints by up to 70%! Excessive elongation of the ligaments and join capsules can result in tearing and subsequent laxity to the facet joints as well as the surrounding ligamentous supporting tissues.

Laxity in these supporting tissues can lead to excessive movement between each vertebra and predispose them to accelerated degenerative changes leading to spinal instability over time. This study provides quantitative kinematic data that is level- and region-specific and supports the clinical findings that abnormal spinal curvatures increase the likelihood of whiplash injury severity.

Chiropractic focuses on the “3-P’s” – Pain management, Posture correction, and Prevention through the use of manual therapies, posture correction techniques, exercise training specific to each individual, and lifestyle management through diet and stress management strategies. The importance of restoring abnormal posture of the cervical spine is well illustrated by this study. Discuss this with your doctor of chiropractic to minimize your risk of injury in the event of a future trauma!