The Thyroid and Carpal Tunnel Syndrome – Are They Related? 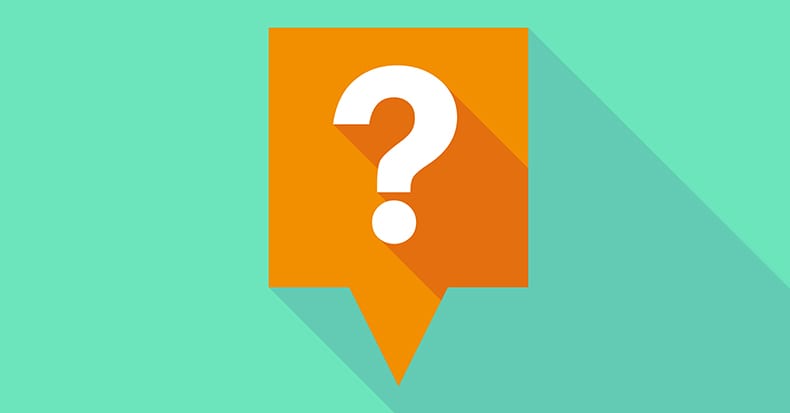 What does the thyroid gland have to do with carpal tunnel syndrome (CTS)? The short answer is, a lot! But the “how” requires a more detailed explanation…

The carpal tunnel is made up of eight small bones in the wrist that form a tunnel, with the “floor” of the tunnel located on the palm side of the wrist. CTS is caused by the median nerve getting pinched as it travels through the carpal tunnel, which results in numbness and tingling into the middle three fingers (index, third, and fourth) initially, and usually weakness of the grip later.

The thyroid gland is located at the base of the neck just below the “Adam’s Apple” (which is really thyroid cartilage). There are two “lobes” located on either side of the windpipe (trachea), and a small bridge of thyroid tissue crosses over the front connecting the two lobes (called the “isthmus”) in most of us.

It’s been known for a long time that thyroid disease—particularly low thyroid function—increases one’s risk for developing CTS. One thought is that the type of swelling that occurs with hypothyroid (called “myxedema”) places enough pressure on the median nerve to pinch it, resulting in the classic signs and symptoms of CTS.

This study points out the significant relationship between the thyroid and its effect on CTS. Doctors of chiropractic treat the mechanical causes of CTS very successfully, but they may rely on the expertise of a “team” of healthcare providers to treat the patient when necessary.